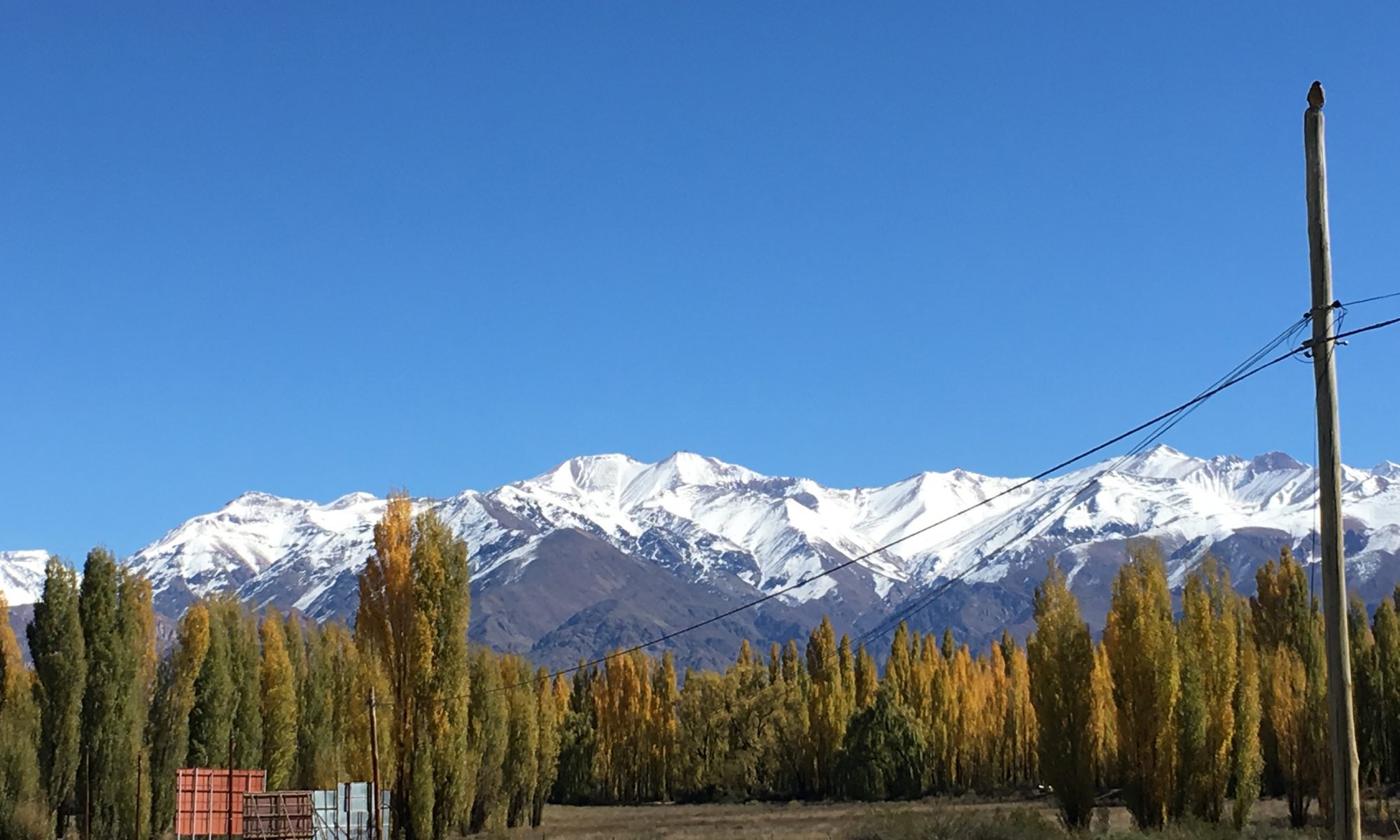 Lester the Captadoodle was born in a laundry hamper somewhere high up a mountain in Nepal, shortly after lunch time.  That was quite lucky, for like all other Captadoodles his mother kicked off as soon as he was out; and since she’d just had lunch she was a bit less high strung than usual.  Nonetheless the kick had enough umpf to propel the hamper across the polished kitchen floor, skittering out the back door, and off the precipice the monastery (whose kitchen it was) perched on.  Good then that the midwife had the wherewithal to toss a rusty cleaver and sever the umbilical just in time to allow an unfettered free fall.

And so Lester’s first drop was a big one.  From the cliff top monastery 3,000 meters above some ocean’s surface, a crescendoing fall for some fifteen percent of that (450 meters if you’re curious) with the wind whistling into the hamper until the crashing woof of the snowfield receiving the package below.  But not enough, from there the slip and slide down the entire snow field, Lester’s severed umbilical a weak dribbling flagellum steering the sad and now sodden package all the way down.  With a hop, skip and a bounce, the hamper finally came to rest 300 yards from a small mountain village where a teenage boy had witnessed the whole drop skitter and roll.  And so Lester became a ward of Kanghur the Herder’s son, then Kangha’ar, Kanghur’s son, and finally Russell, Kangha’ar’s son-in-law.

Lester incubated for just over 50 years – it was a part of how Captadoodle’s did these things – in the winter time curled up in the same hamper by the stove; in the summer time curled up in the same hamper in the shade of the front porch.  Kanghur and Kangha’ar sheltered Lester through outbreaks of civil war, earthquakes, pestilence and famine.  The Rebel Brigade chased Kangha’ar through the streets of Kathmandu, firing their automatic rifles mostly in the air (but plenty still at his Jeep).  The Jeep contained his two six and eight year old daughters, a suitcase with clothes and a few family keepsakes, several cartons of documents and a few tomes on ancient East Asian culture; and that same hamper with Lester the Captadoodle