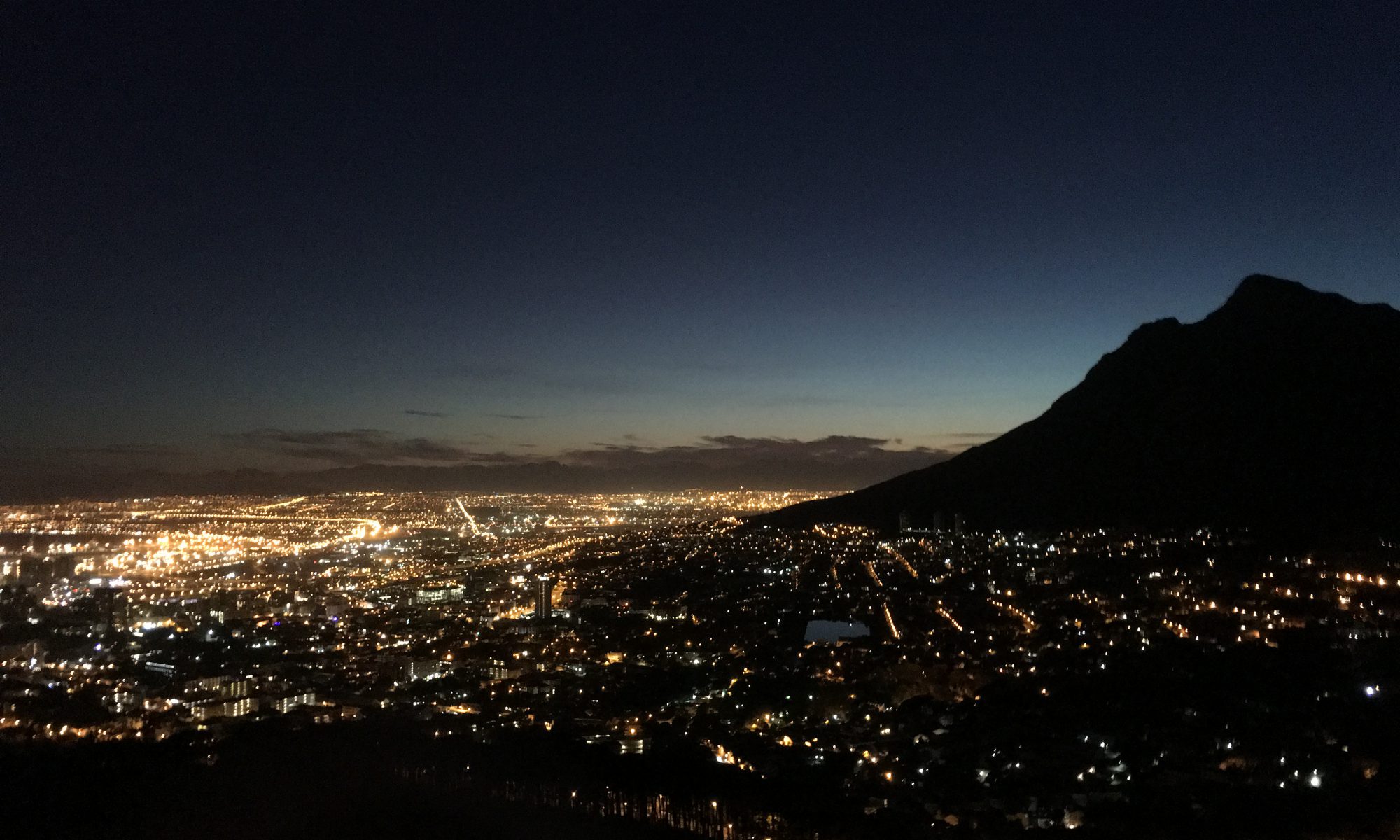 Cape Town in February this year was a difficult delight.  The city was in the throes of a dangerous drought.  And still, with the rationing reminders in all bathrooms, the bottled water and my self-conscious hyper-brief sailor showers, the city was none-the-less an absolute delight.  Flying in for a few days for work, getting to see all the beautiful greatness in nature and people, and rationally witnessing the reality of a city in severe drought made leaving all the more feel like an act of betrayal. Especially coming back to London for a long hot bath.

Part of the water saving initiatives was to not use glasses in restaurants where possible.  So if you ordered a soda, you’d be offered a straw to drink it from the can or bottle directly.  Now of course, Cape Town hipsters are as conscious of the plastic crisis as hipsters anywhere.  But when faced with these conditions, our waiter presented us our plastic straws with a laconic drawl: “One crisis at a time.” 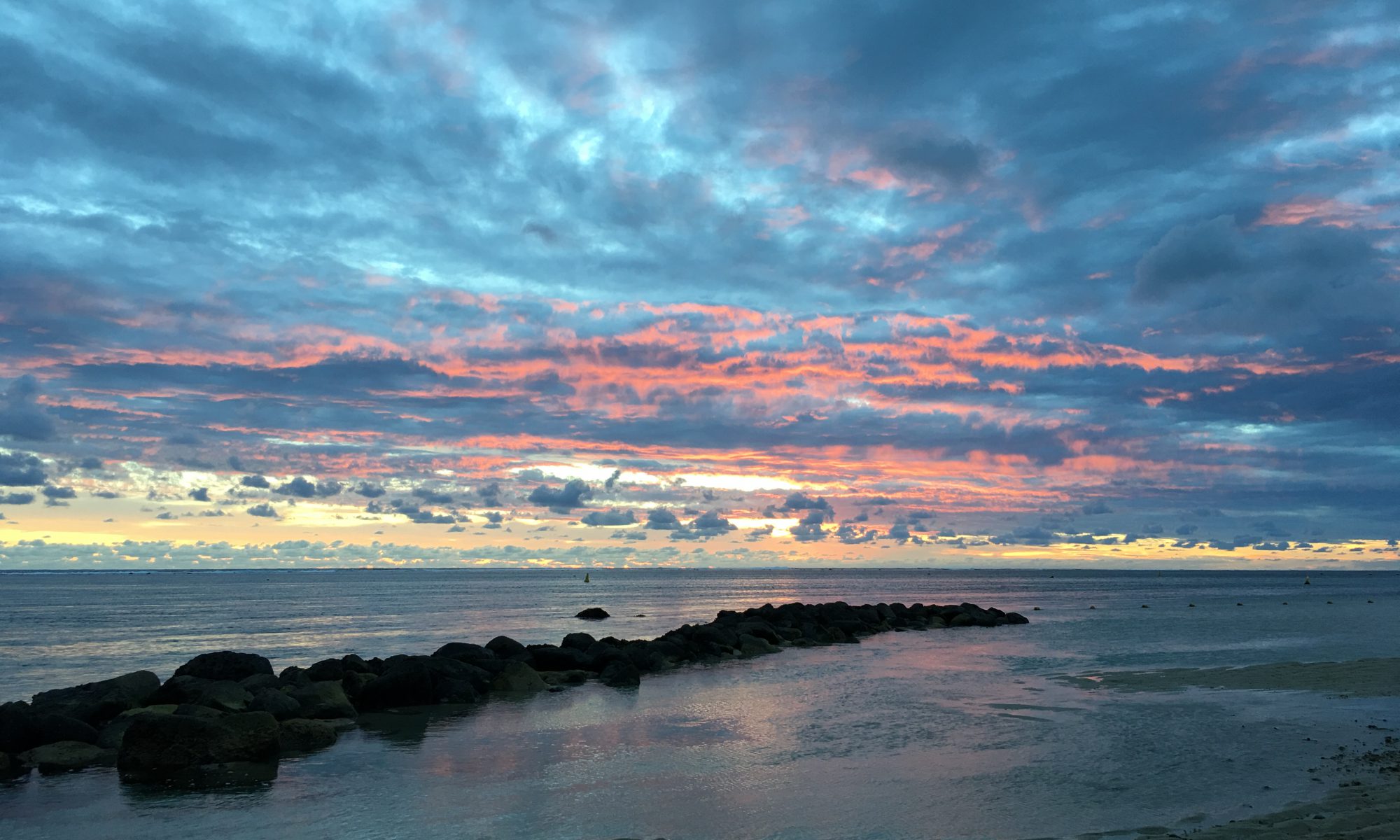